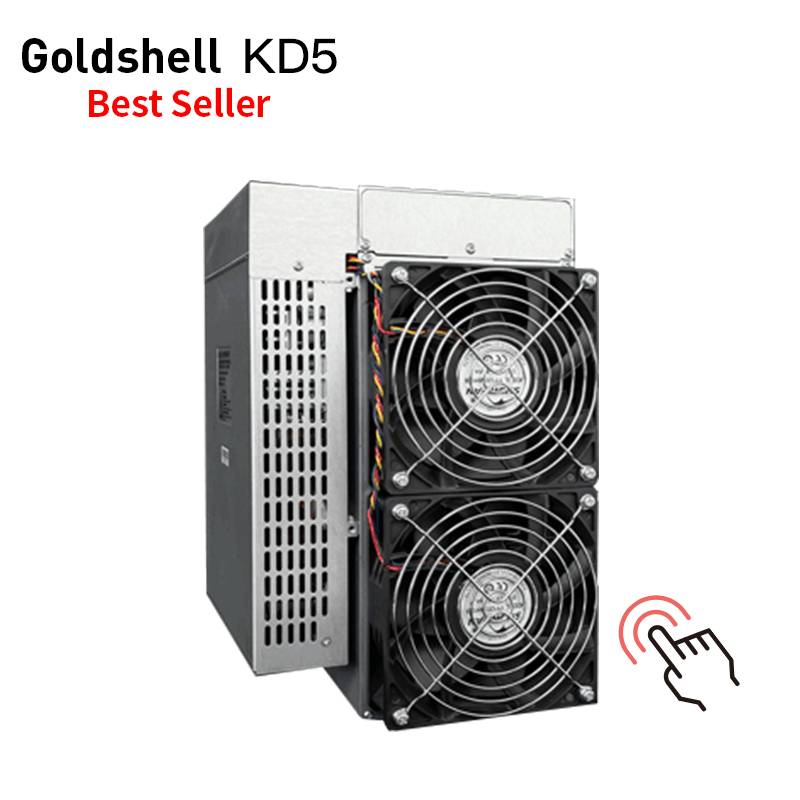 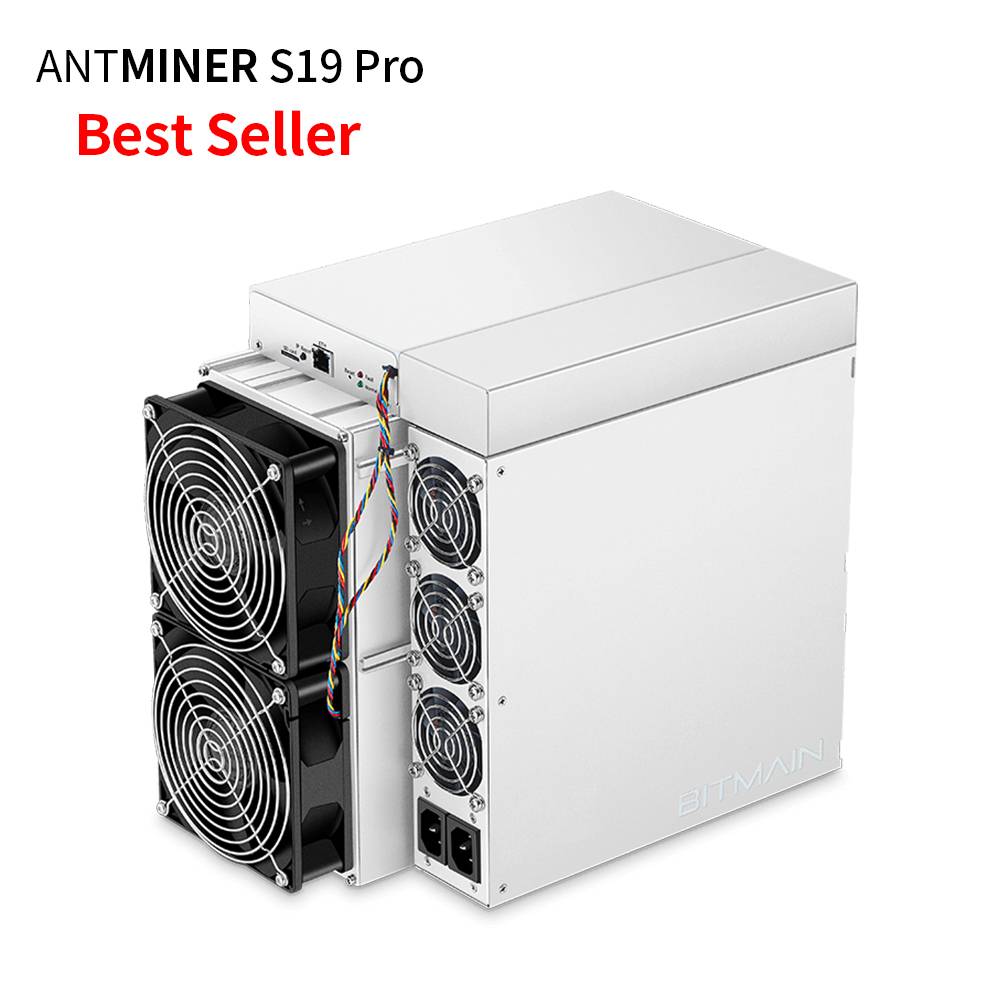 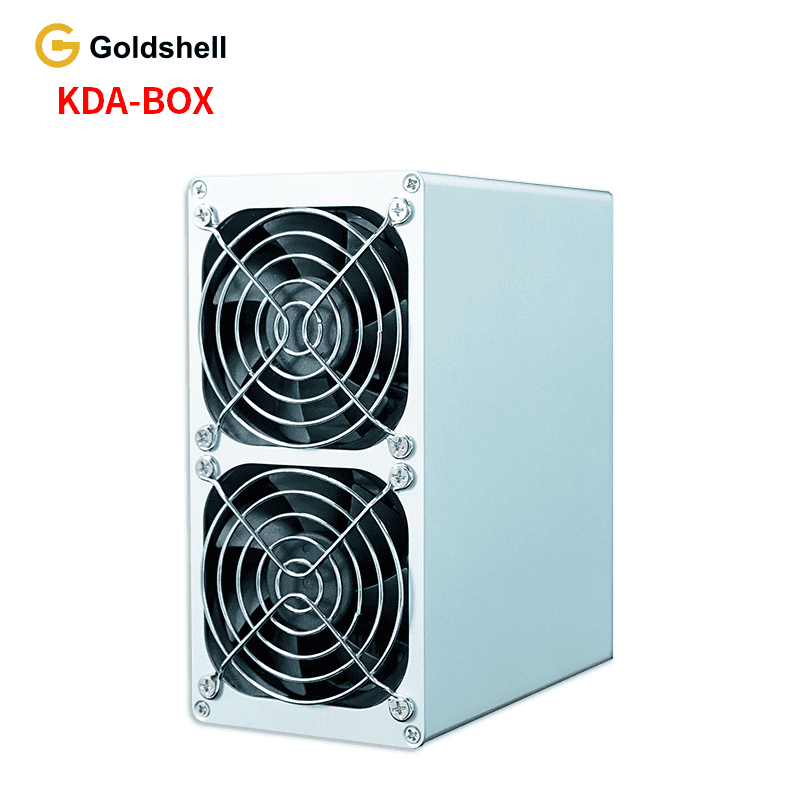 Bitcoin “Giant Whale” MicroStrategy: The future of cryptocurrency is bright, and Bitcoin will last forever

MicroStrategy CEO Michael Thaler said on Tuesday that he believes that many cryptocurrencies have a bright future, not just Bitcoin.

Thaler is one of the most active supporters of Bitcoin. In the past year, he has invested heavily in the world’s largest cryptocurrency by market capitalization, thereby increasing the visibility of his enterprise software company.

As of mid-May, Thaler’s MicroStrategy held more than 92,000 bitcoins, making it the world’s largest listed company holding bitcoins. Together, his entities hold more than 110,000 Bitcoins.

Thaler said in an interview on Tuesday that different cryptocurrencies have different uses, but it may take some time for newcomers in the digital asset space to recognize these differences.

For example, he believes that Bitcoin is a “digital property” and a store of value, while Ethereum and the Ethereum blockchain seek to subvert traditional finance.

Saylor said: “You will want to build your building on a solid granite foundation, so Bitcoin is for perpetuation-high integrity and very durable. Ethereum is trying to dematerialize exchanges and financial institutions. . I think that as the market begins to understand these things, everyone has a place.” 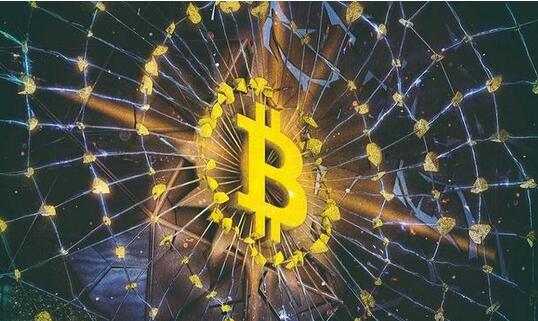